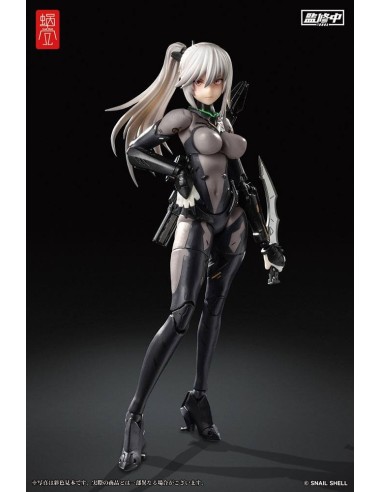 Hulkamania's running wild, brother! Hulk Hogan rushes into our WWE Championship Collection. Hulk Hogan erupted into WWE in 1983, ushering in the 1980s wrestling boom with his larger-than-life all-American persona. The Real American defeated Iron Sheik to win his first WWE Championship, headlined the inaugural Wrestlemania, and broke a world record for audience numbers with his iconic match against Andre the Giant. At his height, Hulk Hogan starred in movies, TV shows, and even had his own animated series. The Hulkster's legions of adoring fans - or Hulkamaniacs - made him a household name and the most recognizable wrestling star in the world. This fantastic poly resin Hulk Hogan figurine captures the superstar in his signature costume from Wrestlemania III. His is wearing all yellow uniform with Hulk Rules print and a red bandana Python Power. The figurine is masterfully hand-painted and stands at almost 14 cm tall on a ring style WWE base! Product Features: - Portrays Hulk Hogan posing on a stage like base - WWE logo on the front of the base so you know it's legit... - Hand-painted for incredible detail - Great gift for WWE fans This fantastic figurine comes with an officially approved 16-page magazine. Written by WWE experts, the magazine takes a look at Hulk Hogan's career, his greatest matches, signature moves and the history of the WWE organization. The Superstar who put WWE on the map during the '80s, Hulk Hogan is a must-have for your WWE collection!